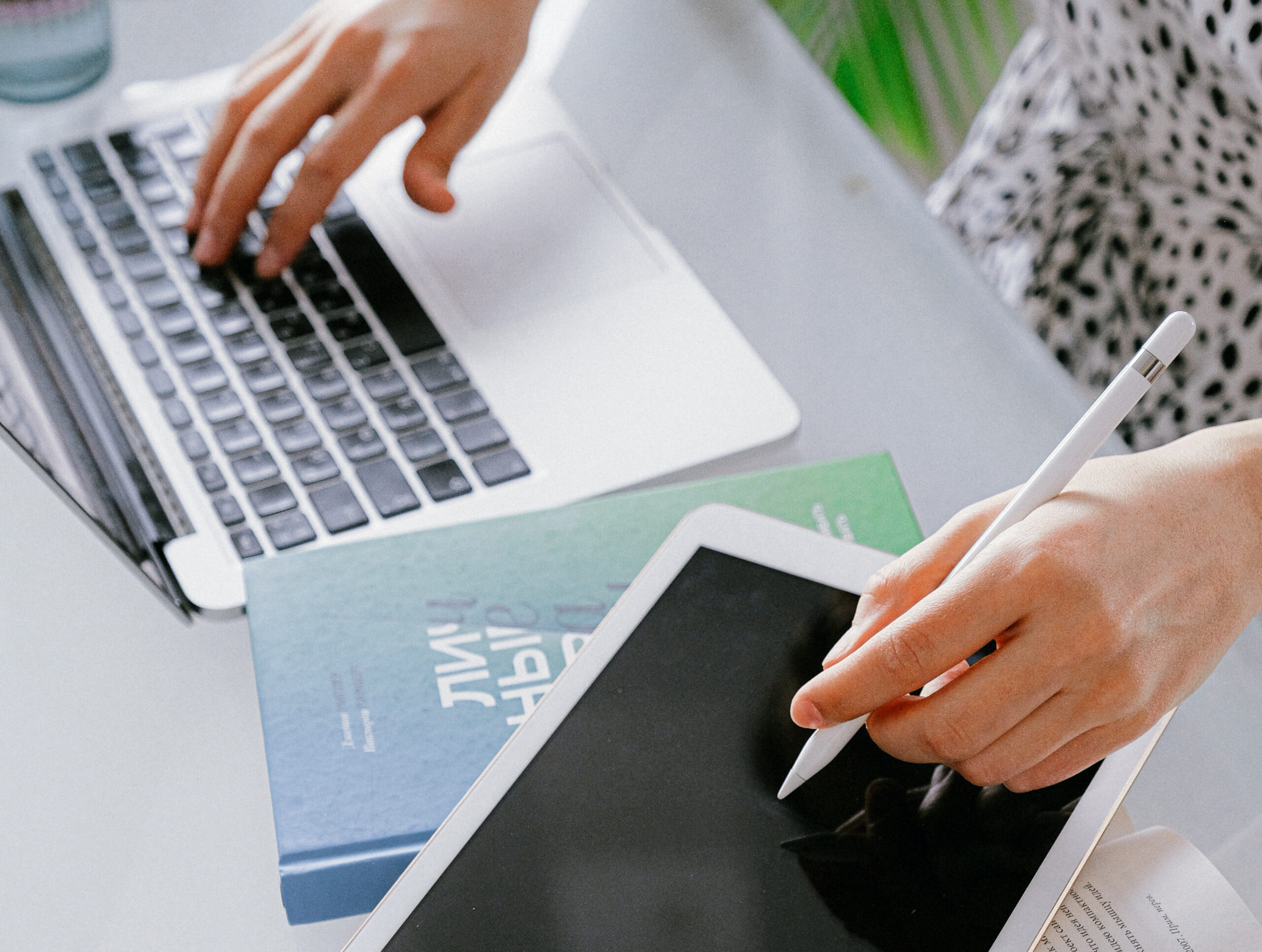 The Future of Jobs & Productivity in Africa

With expected increase in broadband capacity across Africa thanks to COVDI-19 induced realities, is Africa finally about to embrace the Future #BroadbandConversation returns on Friday July 10 at 1300(W.A.T) to discuss The Future of Jobs & Productivity in Africa.

According to the World Economic Forum’s Human Capital Index – Sub-Saharan Africa currently only captures 55% of its human capital potential, compared to a global average of 65%. With more than 60% of its population under the age of 25, Sub-Saharan Africa is the world’s youngest region.
The same report projects that by 2030, the continent’s working-age population will increase by two-thirds, from 370 million adults in 2010 to
over 600 million in 2030

The greatest long-term benefits of ICT intensive jobs in the region are likely to be not in the lower-skilled delivery of digital products or services but in digital design, creation and engineering. To build a pipeline of future skills, Africa’s educators should design future-ready curricula that encourage critical thinking, creativity and emotional intelligence as well as accelerate acquisition of digital and STEM skills to match the way people will work and collaborate in the Fourth Industrial Revolution.